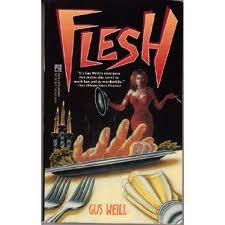 I guess perseverance really does pay off. His book may not be very good, but of the two of us, he's the only one who has written one and gotten it published.
Posted by Bryan Clark at 4:05 PM